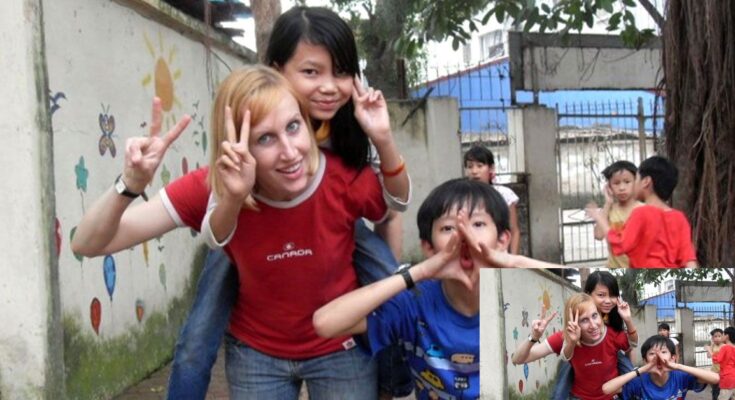 Volunteer in Cambodia: The Kingdom of Cambodia used to be off the radar of major tourists, but it is now a popular destination for travelers of all kinds. The country has its fair share of tourists, particularly in and around Siem Reap, thanks to ancient temples like Angkor Wat. While others are drawn to Sihoukville’s or Kep’s white beaches,

The Khmer make up 95% of the population and are the dominant ethnic group. Visitors say that the Khmer people are some of the friendliest, “happiest,” and most gentle people they’ve ever met. Traditional Khmer hospitality and openness, as well as the ubiquitous Khmer smile, are legendary.

According to the UN Human Development Report, Cambodia is a poor nation that ranks 129th out of 177. Many people in Cambodia live on less than $1 a day, there aren’t enough basic health and education services in many areas, and political intrigue is still as complicated as ever. Cambodia has one of the highest rates of illiteracy in the world after 25 years of civil war.

Our projects are available throughout the year. However, November through February is the best time to travel. By April, the scorching heat has set in. The wet season lasts from May to October.

You can participate in meaningful community service while learning about the wonders of this fascinating nation through our programs. 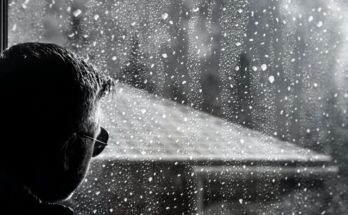 Essay on A Rainy Day 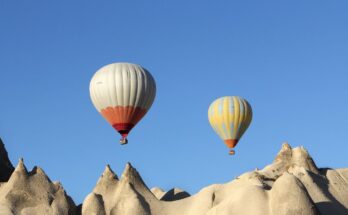 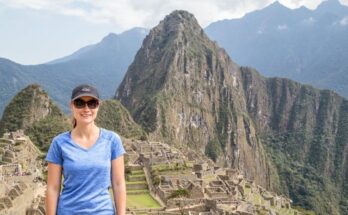 MY STORY: HOW I CAME TO LOVE TRAVEL

View all posts by TD Boy →