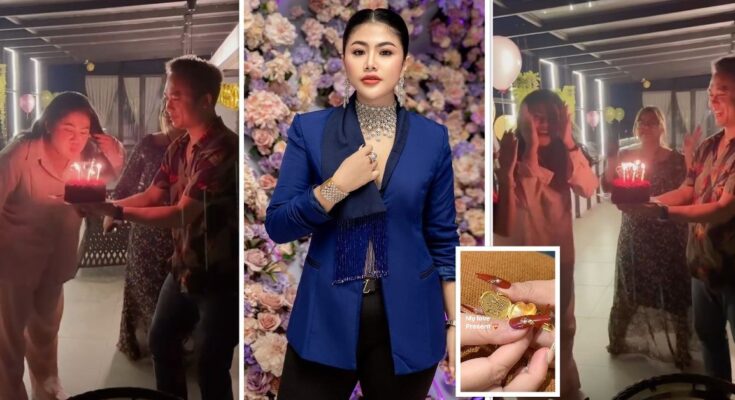 Although I don’t drink a lot, I did enjoy some whiskey while I was in Ireland. Whiskey tastings, whiskey-based cocktails, and that delicious Irish coffee! The visit to Kilbeggan Distillery, which is the oldest licensed distillery in the world and was established in 1757, was a highlight.

Before we got together to try a few different kinds of whiskey, we learned about the process of distillation. Regardless of whether you need to taste tests, the visit is brimming with entrancing tales about win over food deficiencies and flames. The Kilbeggan Distillery could not be stopped by the Temperance Movement, which saw a large portion of Irish society pledge to avoid alcohol.

You can’t go to Dublin without visiting the Guinness Storage facility. Assuming you’ve heard that Guinness tastes better in Ireland, I can affirm that it’s valid. It’s so light and clean! I learned about everything from the ingredients to the brewing methods on the Guinness Storehouse tour. I learned about the six-step procedure for the perfect pour and the ancient art of barrel making. After my tour, I had a drink in the Gravity Bar on the seventh floor, which had a 360-degree view of Dublin. An unforgettable experience!