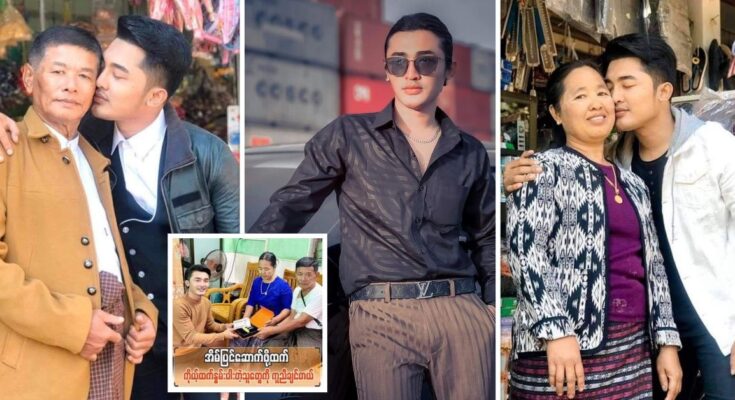 Volunteering in China is East Asia’s cultural capital: It ranks among the world’s top travel destinations due to its social wealth and turbulent history of 5,000 years. The Forbidden Palace, Tiananmen Square, X’ian’s Terracotta Army, and the Great Wall: the names themselves evoke myth and history.

The volunteer projects that are based in Shandong province are on the eastern edge of the North China Plain. Some of China’s best ports are located on the rocky, indented coast of the Shandong peninsula. Fruit is abundant in the hilly countryside, and fishing is the most important industry along the coast. Shandong is regarded as one of the origins of Chinese civilization, with a history that spans more than 5,000 years. Numerous historical figures, including the great Chinese thinker and educator Confucius, have also resided in Shandong.

Additionally, the silk, porcelain, and pottery of China are thought to have originated in Shandong Province. Traditional items like clocks and watches from Yantai, porcelain from Zibo, kites from Weifang, shell-carving and beer from Qingdao, which hosted the Olympic sailing events in 2008, can be found throughout the province.

Volunteering in China is a great way to learn about a new culture and see how one person can really make a difference in a child’s education.