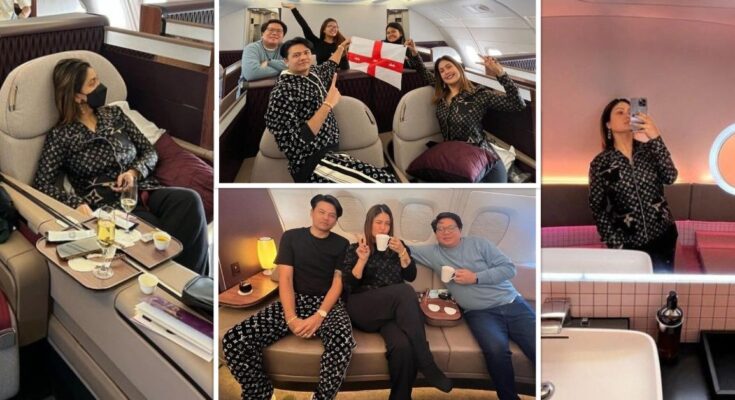 CRAZY ENCOUNTERS ON THE BUS IN SOUTH AMERICA Insane Experiences ON THE Transport IN SOUTH AMERICA My diary pages are loaded up with fascinating short travel stories from riding the transport in South America.
I was riding from Cuzco to Lima in Peru when I had one of these crazy experiences.

Now, if you’ve ever taken this bumpy bus ride, you know how difficult it is to not at least feel sick.Sincerely, you are fortunate if you are only slightly uneasy and do not vomit out the window.

Even though I had to use the bathroom at one point, I didn’t actually feel that sick.Fortunately, the back of this bus had a toilet. Or maybe that was unlucky because a man stood in the middle of the aisle and was blocking my path as I walked down it.“Perdóneme?Perdóneme?!Perdóneme??!!”I said, repeatedly requesting an explanation.
He did not move.He instead stared blankly at me, as if his soul had left his body.

He proceeded to projectile vomit on us both as I stood there trying to determine what was wrong with him and how I could get him to move before I peed. On the plus side, he did it with his head down, so it mostly hit my pants and shoes, not my face… Yay? I have a number of funny and crazy stories from this trip, one of which is this.