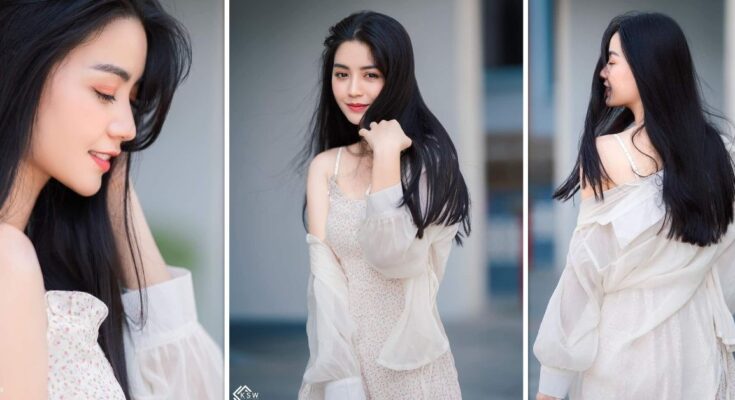 Traveling with an open mind is often viewed as an experience by many people, which is fair.However, there are times when you cannot choose where you travel to.
In 2019, this happened to me.

My husband was given a job posting in Brunei. When I was three months pregnant, I had a choice: Either stay with him for three months in Brunei before going back to India, or stay alone in India.I opted for the first.I wanted to be close to him, not because I was proud of my nation.I had never been drawn to Brunei.I was only presented with a single stunning mosque in any research I conducted online.

Due to the high cost of domestic and international flights, frequent outbound travel was also impossible. A feeling of being trapped in a faraway place enveloped me.I arrived in Brunei, naturally, in a pretty bad mood.Even though I was in a bad mood, one of the things that stood out to me the most was the large areas of greenery around us.