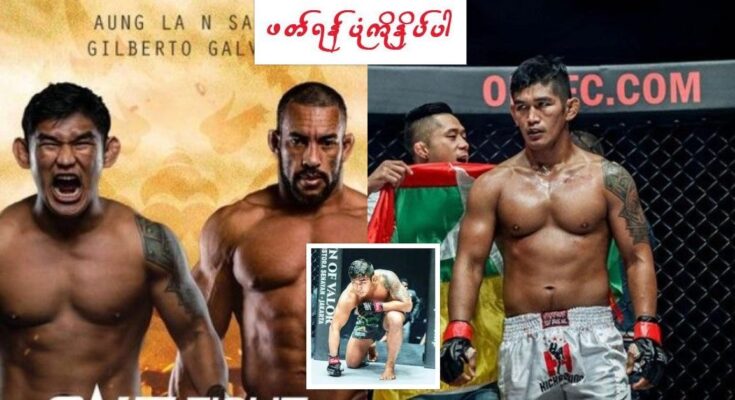 My entire life has been spent in the United States, not far from where the pilgrims arrived in 1620. The Colosseum in Rome, which was built more than 1500 years before America was “discovered,” is awe-inspiring to visit! And to think that Stonehenge was built more than 3,000 years earlier! In contrast to much of Europe, what I have always considered historical in the United States is very modern.

I want to learn more about the world the more I see of it. With Expat Explore, I have traveled to 19 countries thus far. Although the Scandinavian region, Russia, Poland, Liechtenstein, Luxembourg, Greece, and more of Ireland are still on my bucket list, it has significantly decreased over the past few years.