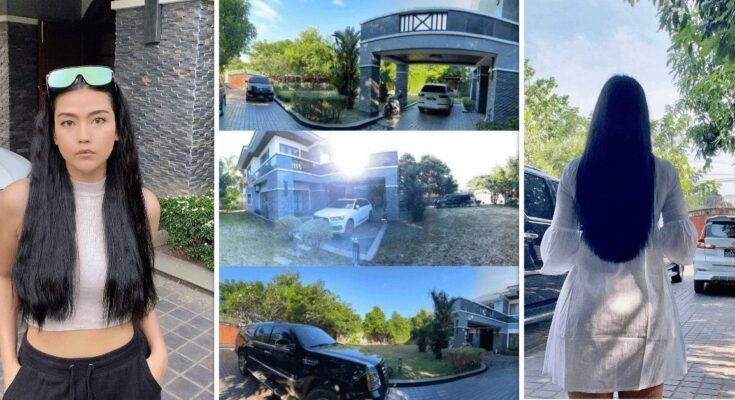 Every summer as a child, my parents took me camping in the Chilean Lake District. Before the internet, this was the dark ages. In those days we needed to depend on guides and manuals. So, as we drove for hours on end, I kept myself occupied by looking at a map, reading about the small towns we passed through, and persuading my parents to take a detour to go somewhere I had noticed.

I informed them that I had resolved to visit every country in the world during one trip. My dad then told me about the Travelers’ Century Club (TCC), a group of people who have been to at least 100 countries and territories around the world. We had a few laughs. I set my sights on becoming a member because the thought made my eyes sparkle.

Evidently, I began requesting a trip to a different nation rather than the same national park we always visited. Conscious of the monster they had created, they laughed once more and offered a solution: They would take me to Argentina, our neighbor, which would be my first trip abroad; however, I needed to see more of my own country before I could embark on my adventure of visiting another hundred countries. I gladly agreed.

I knew right away that, as much as I wanted to be a part of the TCC, the main reason to travel should be what I will get out of it, not just to count countries. This could be meeting locals, trying the local cuisine, exploring nature, or trying something new. Although the “why you should travel” question is extremely subjective, I find it meaningless to cross off a country from a list just because you’ve been there.