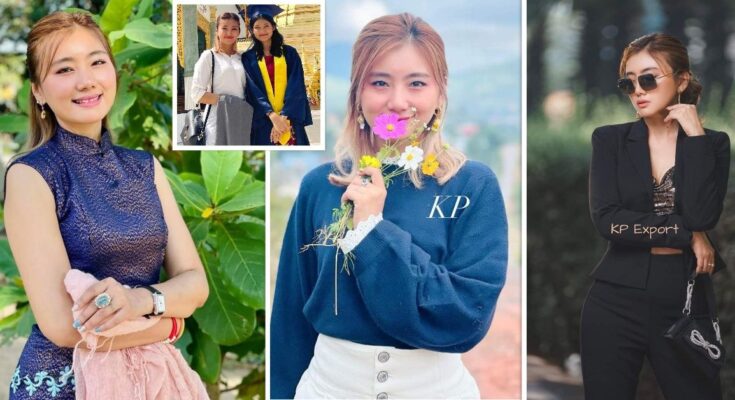 The puma hesitantly came forward, completely dissatisfied with my presence. He came to a stop, turned to face me again, and growled directly into my eyes after only a few minutes. As the puma leapt 10 feet into the air and ran toward me, I watched helplessly. His powerful legs wrapped around my waist, arms around my throat, and fangs pressed into my forehead in a split second.

I heard a member of my team scream. I couldn’t move, though. Still as a rock, I feared the worst. However, some way or another it felt totally regular. Life’s cyclical nature. I started to lose consciousness as the scream diminished. After that, I was suddenly let go. The animal released me and retreated.

My teammate yelled, “stick your palm out towards him,” after my profuse swearing. I did, for some reason. The enormous cat turned away from me and licked it. That was it, then. He and I both knew who was the jungle king. We remained friends after that.