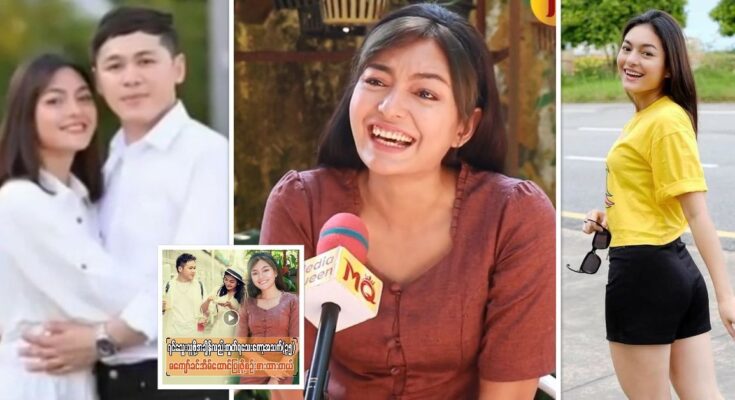 Food is one of the most important things to have when traveling. You can’t enjoy a journey if you don’t eat. Because food and how we eat it are important parts of a country’s culture, it’s really special to eat in small, local restaurants that the locals like to go to. Friendly service and obscure dishes can be found there.

One need not dine at Michelin-starred establishments to have an authentic culinary experience; Simply going to a quaint, crowded tavern on a busy corner of the street suffices. While the food there may be more expensive than at a more mainstream restaurant or a kebab and pizza stand, it will also be healthier and bring you closer to a culture. I typically select a dish from the menu about which I have no prior knowledge. As a result, I receive both pleasant and unpleasant surprises on the platter.

There is typically a story behind takeout items. For instance, the large quantity of onion in the traditional dish from the German state of Hesse earned it the name Käse mit Musik (cheese with music) because it can later result in the production of various sounds. However, whenever you try new local foods and drinks, proceed with caution. It’s especially important to avoid ordering drinks with ice in countries where there isn’t enough potable water because doing so can make for uncomfortable nighttime adventures.

It’s always fun to learn about eating habits that are tied to tradition. So, when your Kurdish hosts tell you to sit on a cushion on the floor, don’t be surprised. It is always recommended that you purchase food at the market from the locals. However, the most important thing to remember when traveling is to avoid wasting time on food that can be eaten at home.